Inside the Mind of an FSBO

Whether you’re relatively new to real estate sales or have been in the business a long time, if you are NOT mining the rich vein known as For Sale by Owner Leads (FSBO), you’re missing an extraordinary opportunity to drive revenue.

In this post, we’ll look at some of the keys to effectively engaging FSBOs in that initial call.

Seasoned agents know that FSBOs represent “low hanging fruit,” primarily because one can assume they are motivated to sell. At the same time, they know that working with FSBOs requires patience and a much more nuanced approach that would be required when working with, for example, new expired prospects. Veterans understand that:

For someone relatively new to real estate sales, FSBOs are much easier to talk to, than, say, a new Expired. New expireds are often discouraged, frustrated and possibly angry. They’ll be taking lots of calls from aggressive agents, which might exacerbate their frustration. If you don’t have a lot of experience dealing with objections, new expireds can be challenging. FSBOs, on the other hand, are comfortable that they’re going to save lots of money by selling. They tend to be friendlier and open to dialogue because they have not yet become frustrated by their experience. A couple of pointers for newer agents:

So, whether you’re a successful veteran agent or new to the business, here are a few observations and tips to help you maximize your opportunity with FSBOs:

It doesn’t take long for FSBOs to realize how difficult and time-consuming it is to sell their own home. If you practice patience and learn how to be a valuable resource, you set yourself up to be the “go-to agent” when the FSBO throws up their hands and says: “Now that I think about it, paying a real estate commission doesn’t sound like such a bad idea.” 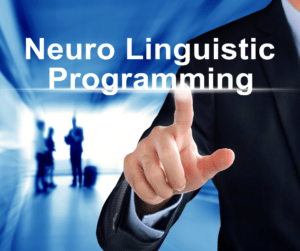 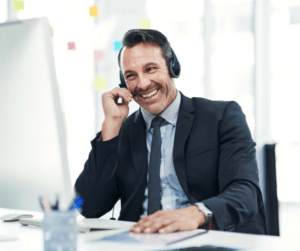 Espresso Agent > Blog > For Sale by Owner > Think Like a FSBO